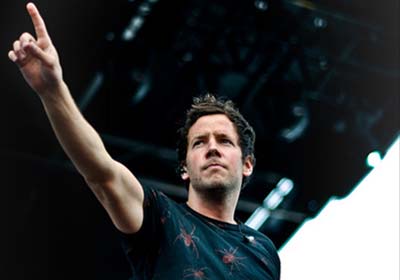 Nikki Martin first met Pierre Bouvier from ’Simple Plan’ in June 2012. He was towards the end of a world tour with his band, promoting their latest album ‘Get Your Heart On’.

Pierre had experienced voice issues before, and had encountered a number of people (from doctors to singing teachers) seeking help for similar voice problems. As a professional Speech Pathologist, I did a combined assessment with myself and the ENT (Ear, Nose and Throat) Doctor. Pierre had a very inflamed (angry, red) voice box and had stiff vocal cords and some muscle tension. He also showed signs of acid reflux, which is very common in singers. The Doctor recommended that he cancel their ‘Take 40 Live Lounge’ performance and the next performance in Wollongong as well.

We started an intensive Speech Pathology Program concentrating on getting his voice back to being concert ready. We focused on the following:

1. Anti-Reflux Medication
He started on ant-reflux medication and I went over his diet to eliminate anything that was contributing to his reflux.

Whilst he did have to cancel the ‘Take 40 Live Lounge’ performance, he was able to perform at the Wollongong concert a few days later. Then later that year, when the band took the tour to South America, through constant supervision and remote support, Pierre made it through the tour with only minor issues that could be quickly fixed. He reported that he felt so much stronger than previously and that it was one of the smoothest touring schedules he’d had.

The band came back to Australia at the end of 2013 for the Vans Warped Tour and during his time in Sydney, I gave Pierre an EMST-150 device (an expiratory muscle strength trainer that may assist speech, voice, swallow and cough function www.emst150.com.au), as I felt it would prevent any vocal injuries during his heavy touring schedule. I started training him via Skype with the EMST-150 in April 2014. Despite not having a constant tour schedule, he did do a headliner show in mid-April. Pierre usually suffers both during and after the first ‘big’ concert after a break. With this show, and after regular EMST-150 training, he reported that he had improved breath control while singing, reduced vocal fatigue and effort.

Are Speech Pathology and Speech Therapy the same thing?

The Difficulty in Diagnosing Voice Problems!

What is Speech Pathology? 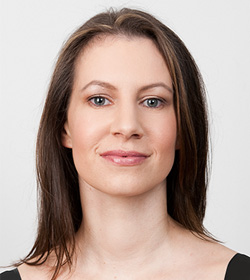 Nikki Martin has been working as a Speech Pathologist since graduating in 2000. She has worked at various teaching hospitals including Royal North Shore, Westmead and Concord Hospitals. She has also worked in ENT and Voice/Head and Neck surgery throughout that time.